In 2010, "New Generation" leaders from 68 countries were joined by US Embassy Foreign Service Nationals from 25 countries for professional programs and cultural activities in Tampa Bay! 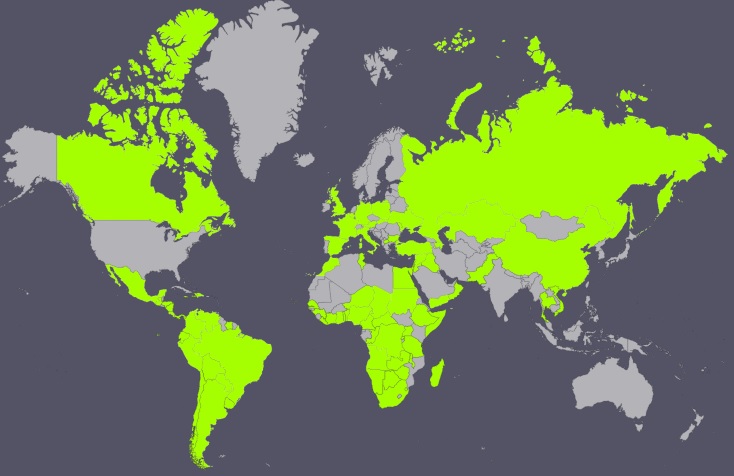